Giving fans a new way to talk about the game.

As some of the world’s greatest athletes took center stage, football fans around the world would be watching live in record numbers. In partnership with Google’s Art, Copy & Code project, Nike wanted to reach and engage a global audience during the 2015 World Cup, ultimately tapping into the energy of watching the event live and giving people something to talk about. 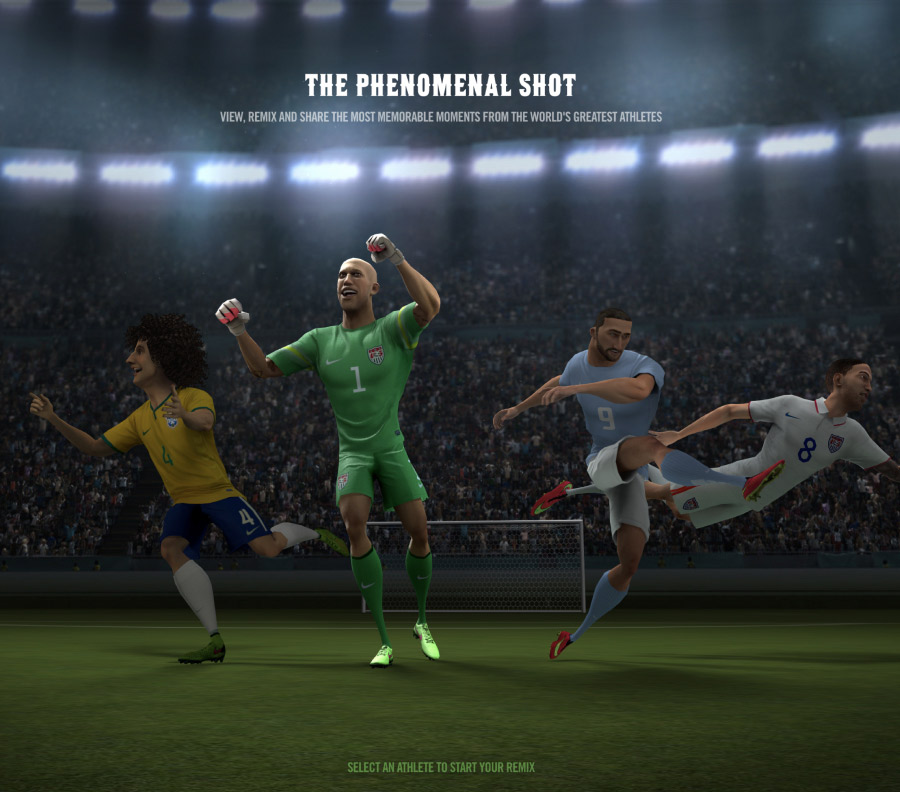 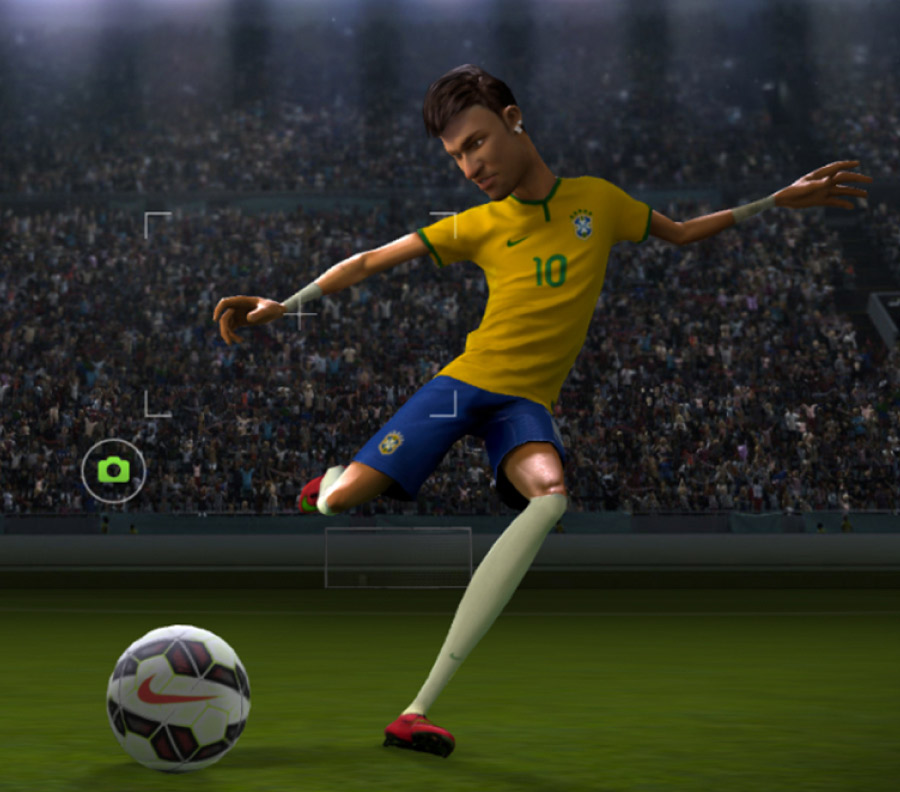 The event is in the palm of their hands.

No matter which team they support, fans worldwide will have one thing in common: they’ll all be watching live with their phone in-hand, having a second-screen experience. For football-obsessed teens, “Did you see that?” moments would become the must-have, real-time currency of the World Cup. 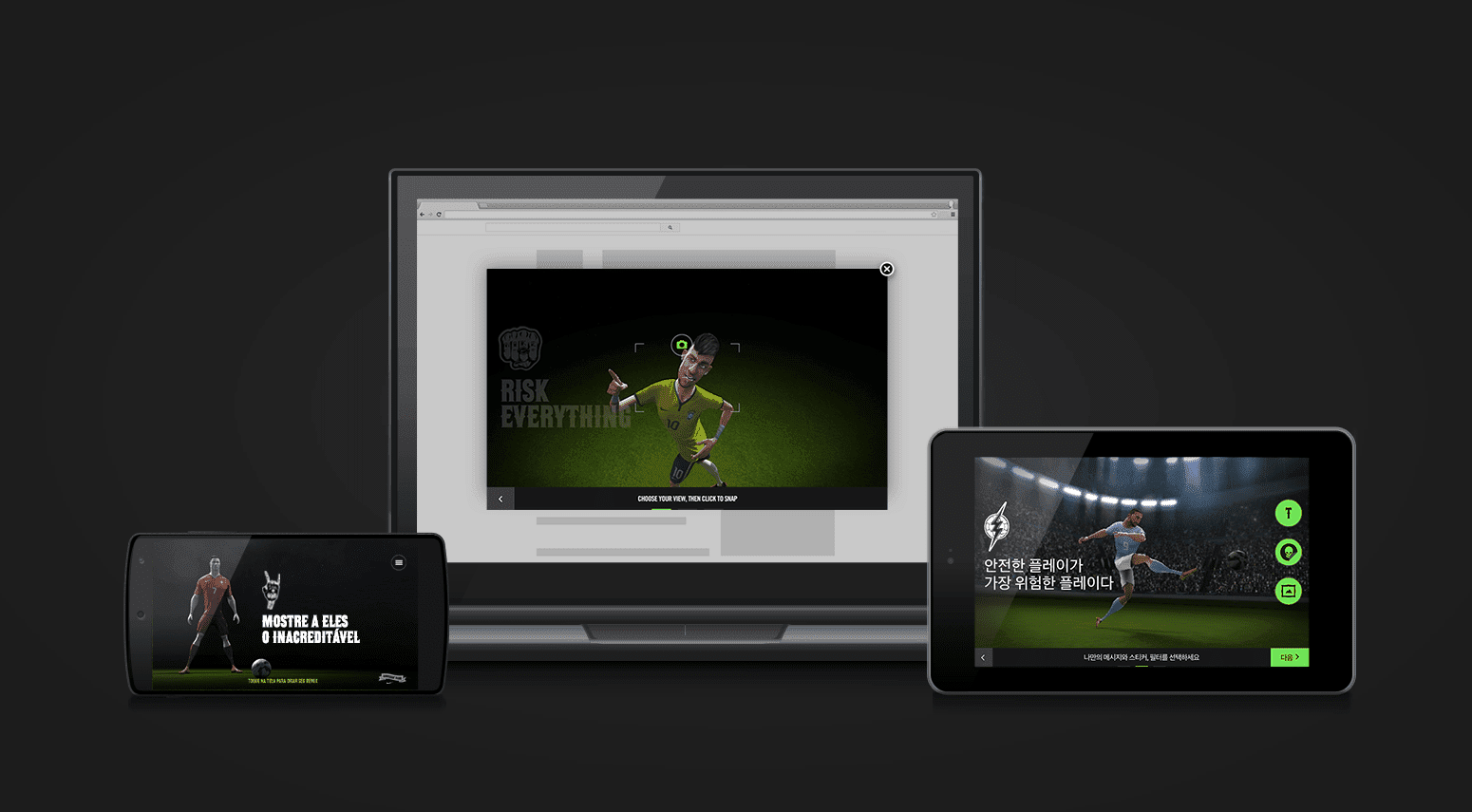 Phenomenal Shot shows Nike’s greatest athletes in moments of unpredictable brilliance. Just seconds after a Nike athlete had a big play on TV, we immortalized the moment and served it across Google’s global ad network for users to participate, remix, and share. The most celebrated moments were captured at the height of the conversation, letting fans have their own unique take on the frozen moment in time. 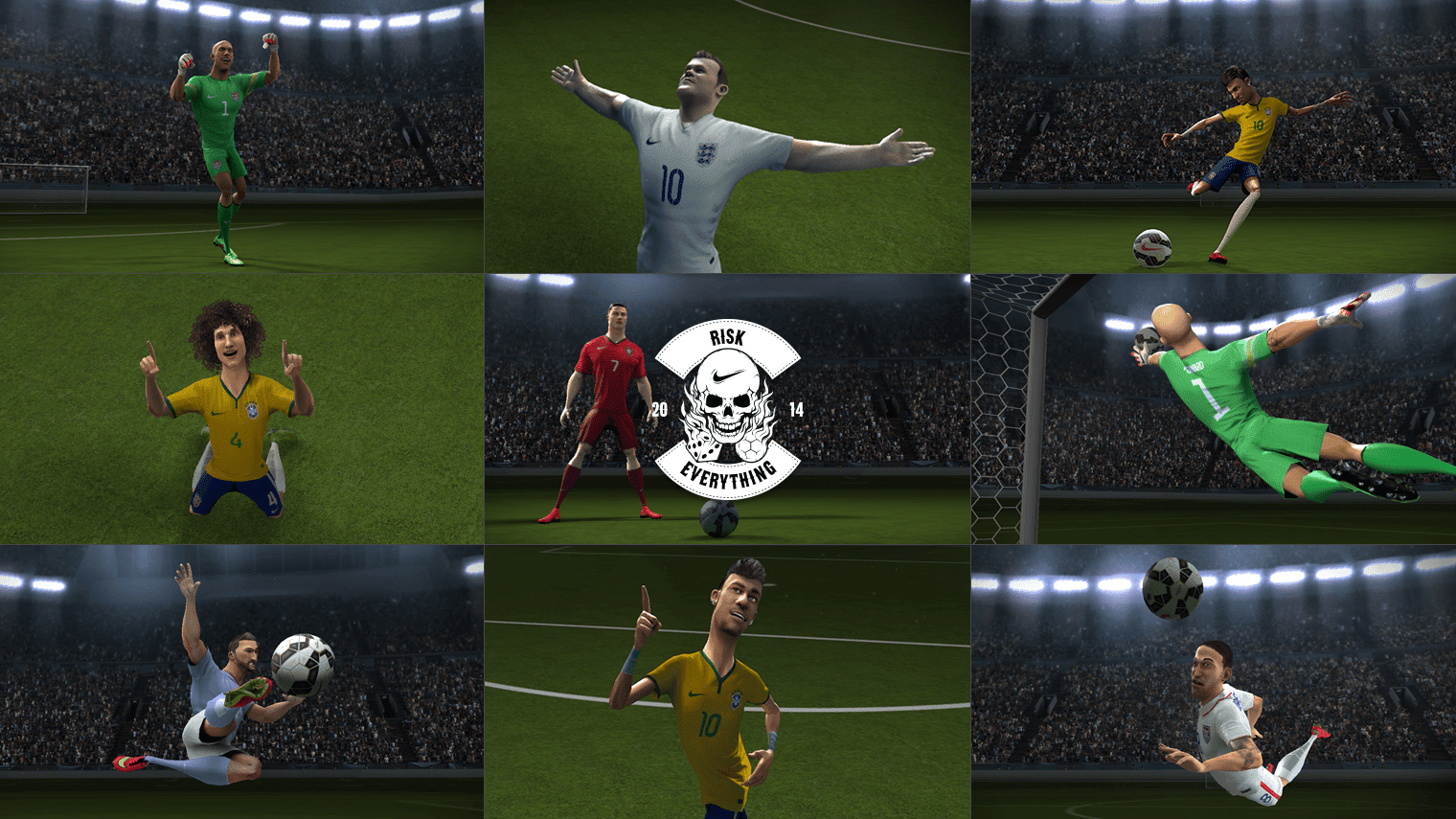 A lightweight, WebGL experience let fans explore a perfect view of the pitch. 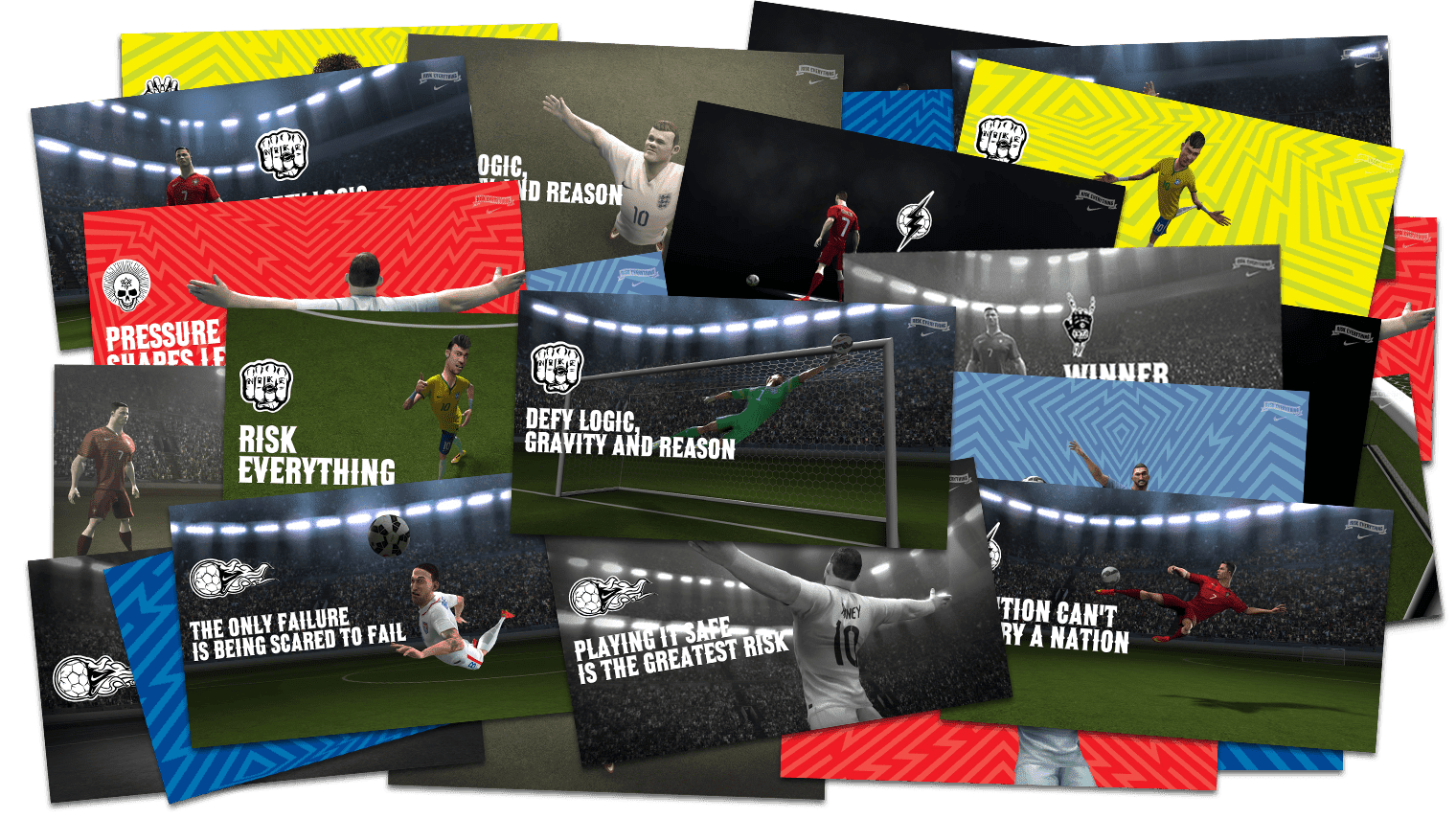 Each one driving back to their creator’s scene. 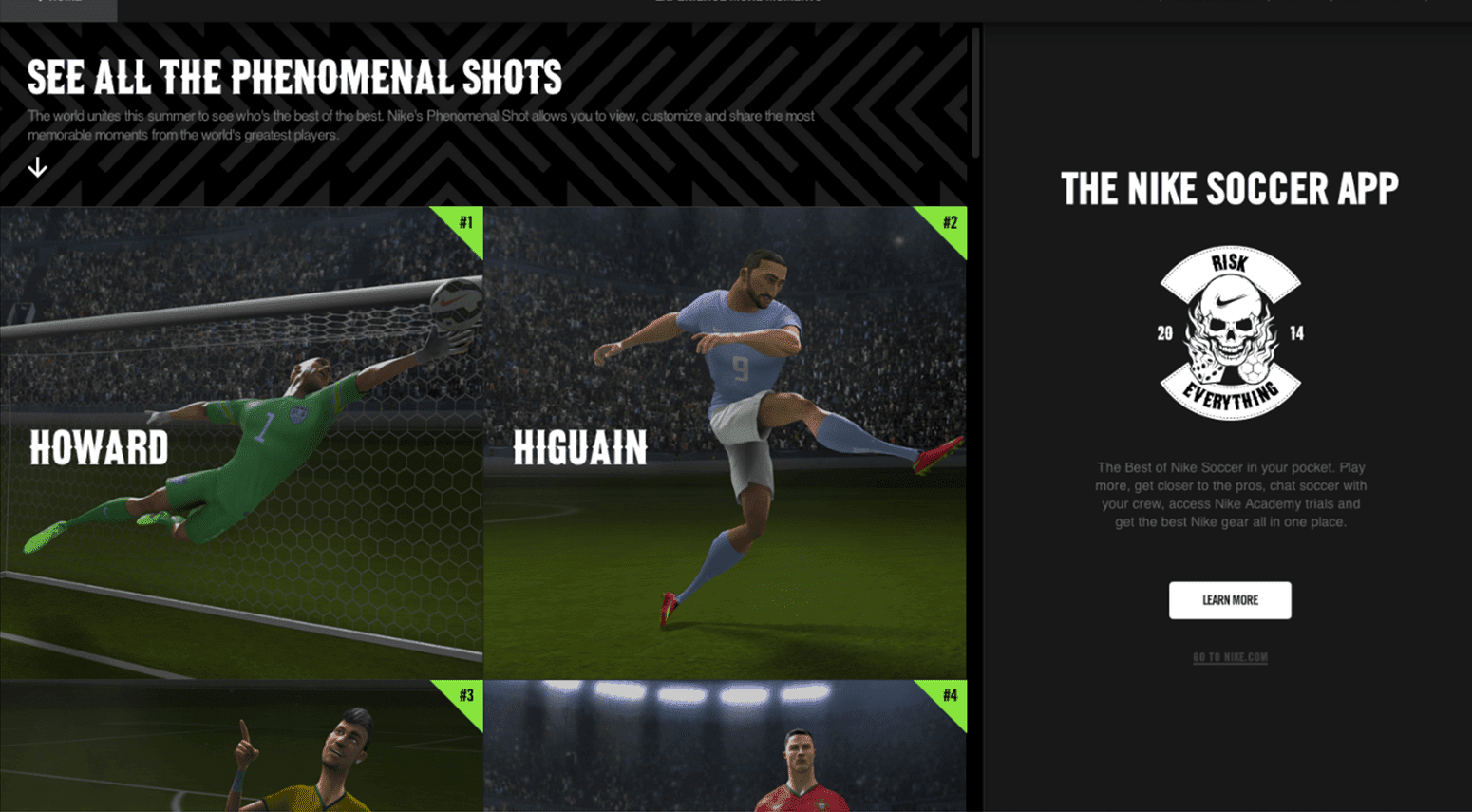 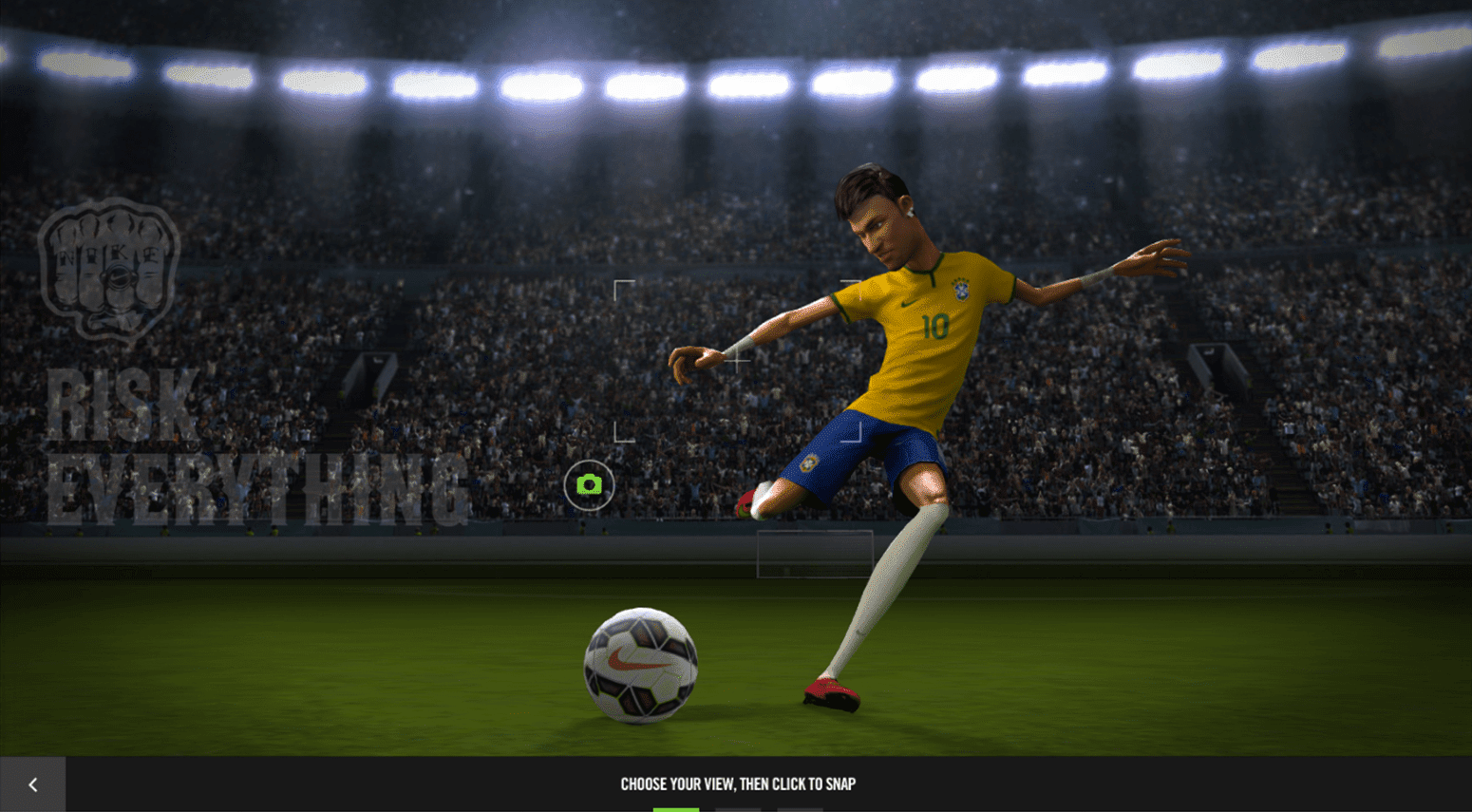 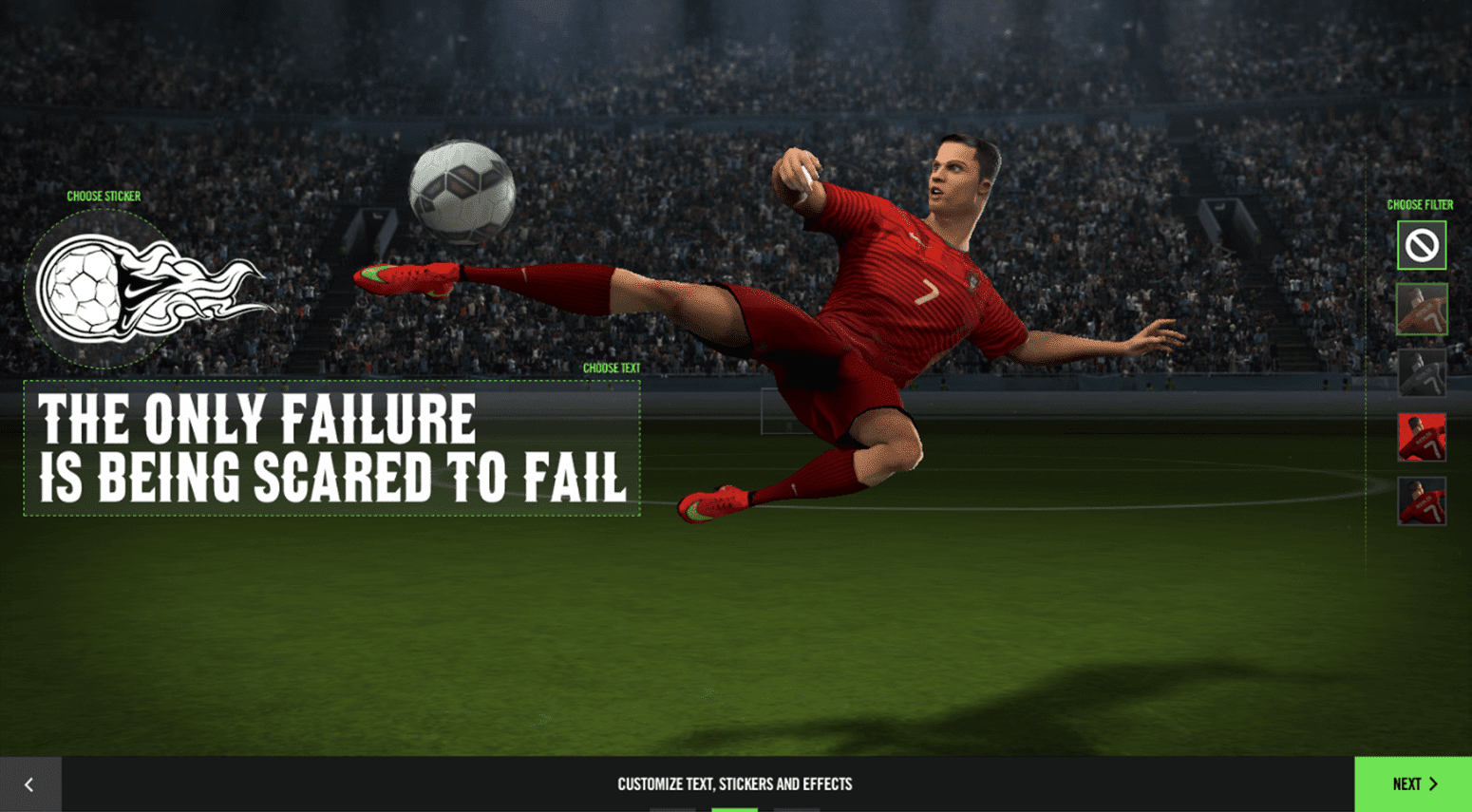 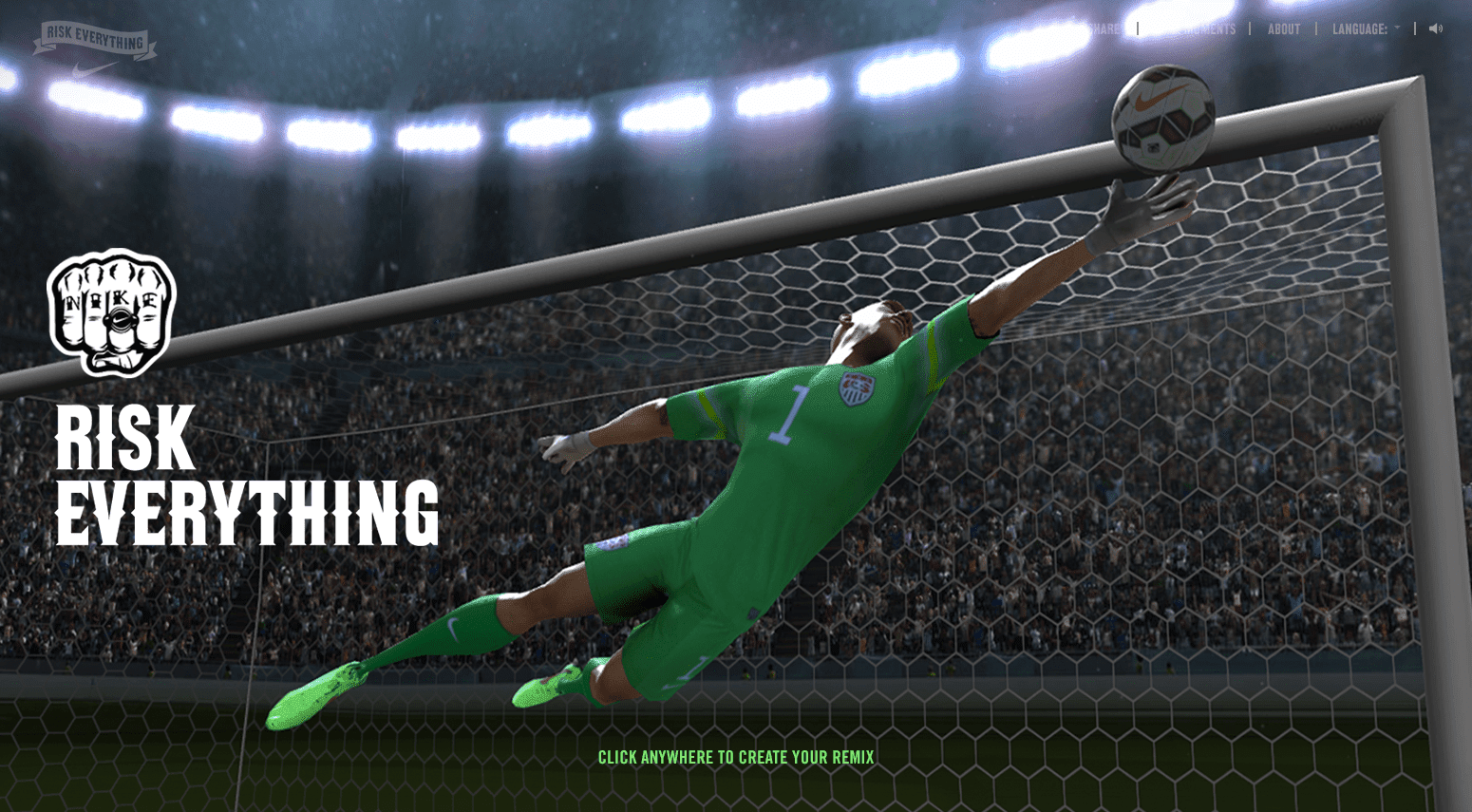 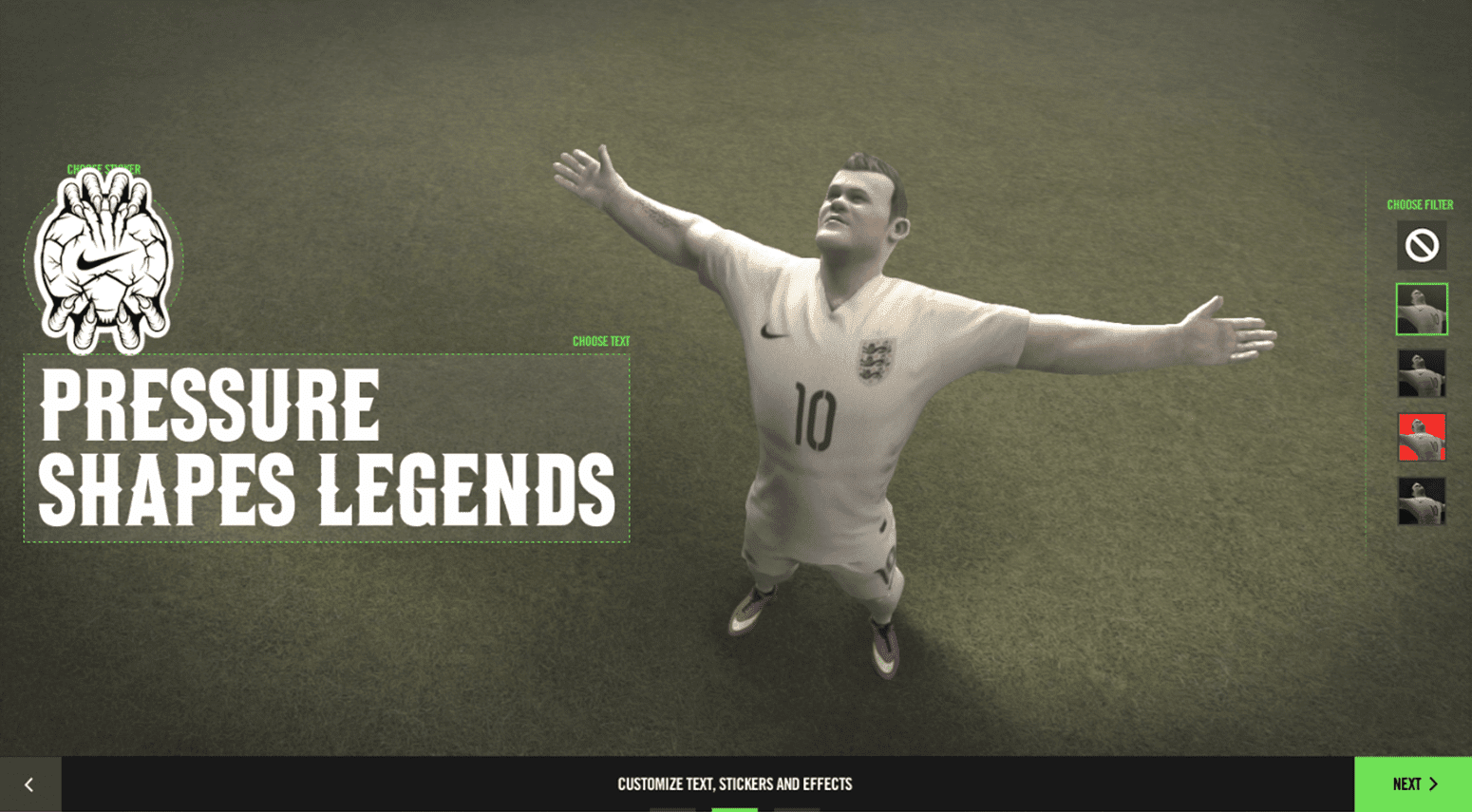 Global scale for a global event with a real-time platform rolled out to 15 languages. 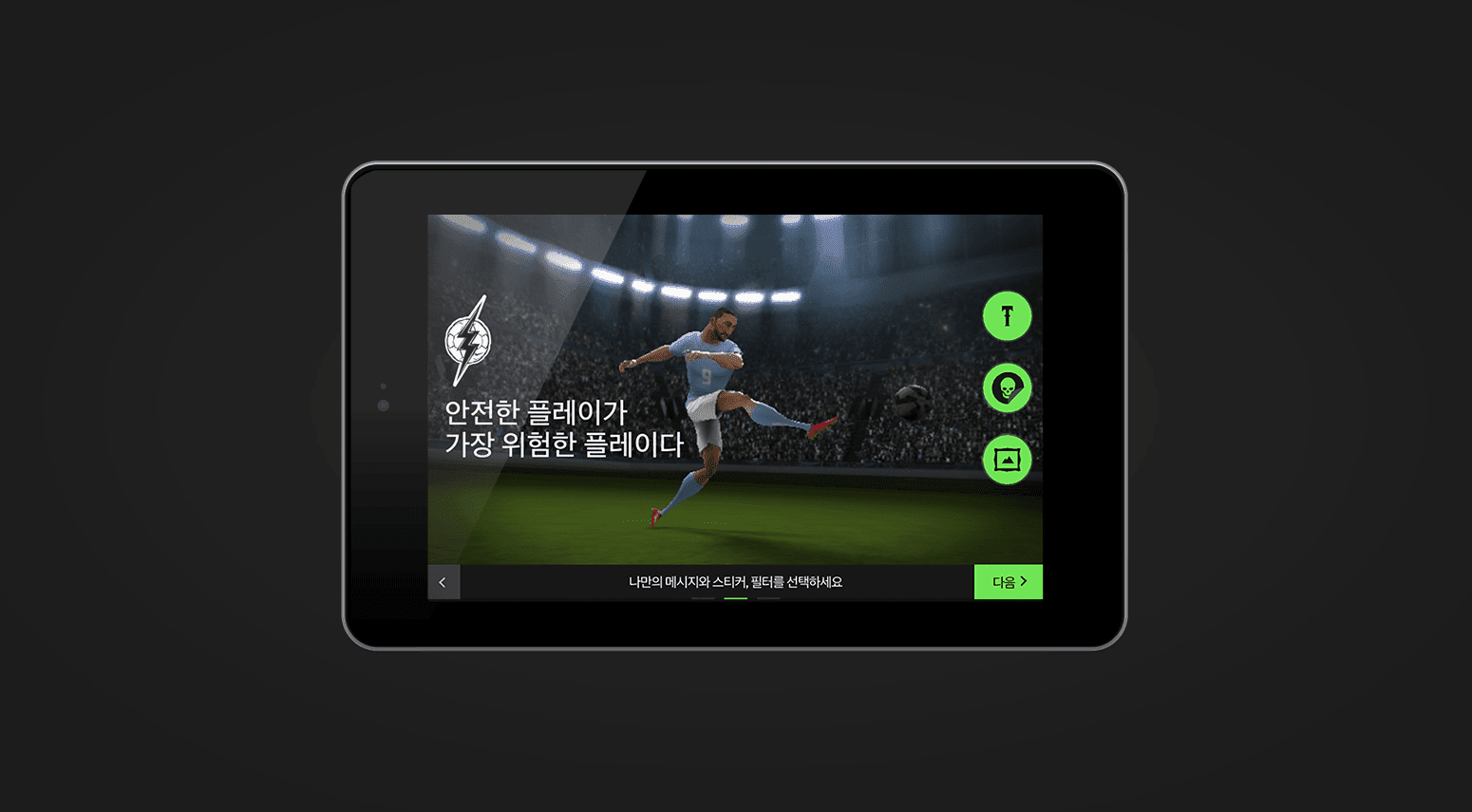 We showed up at the height of global conversation, instantly and internationally to celebrate amazing moments from Nike athletes.

If Pixar made a World Cup movie, it'd look like this 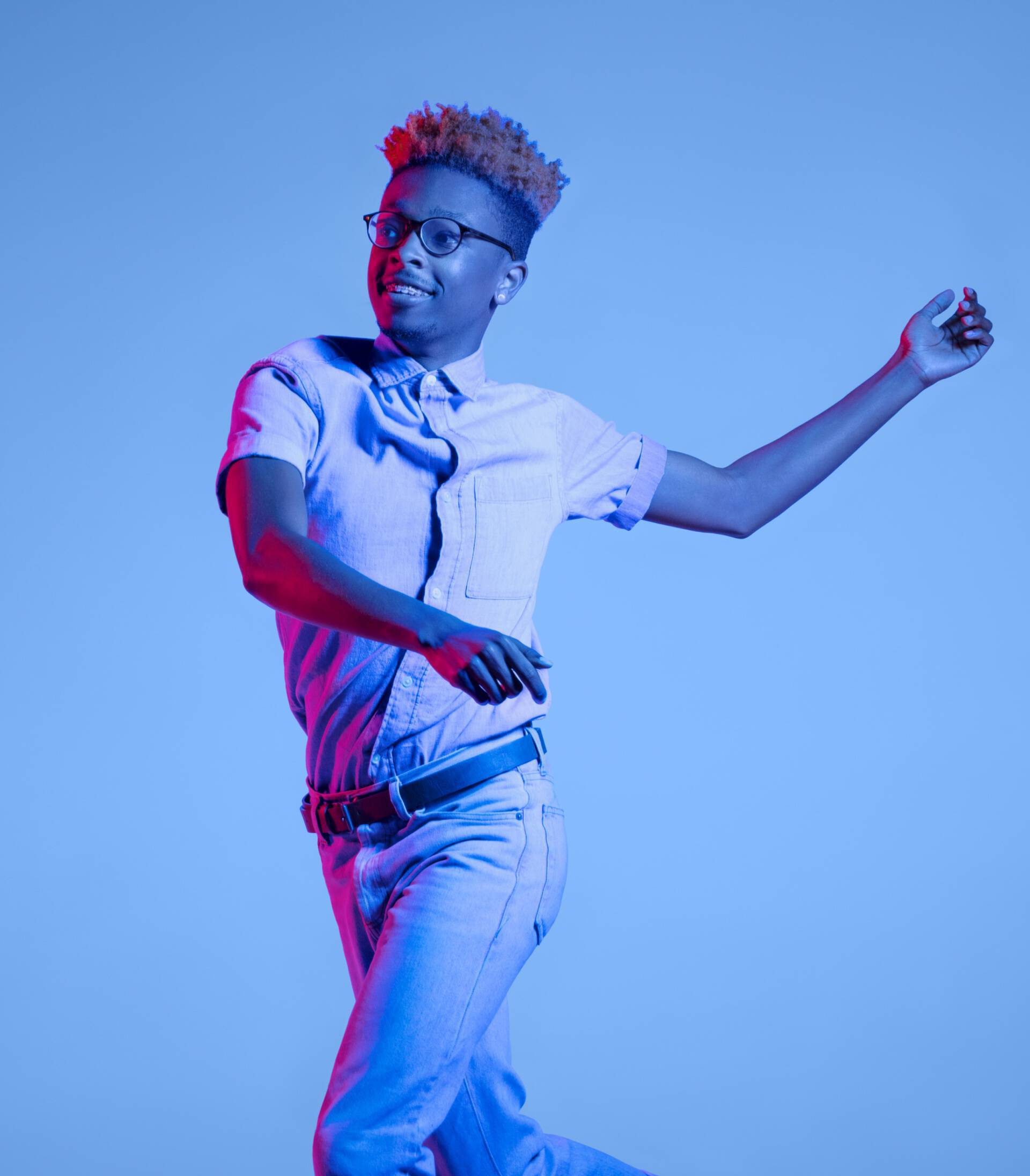 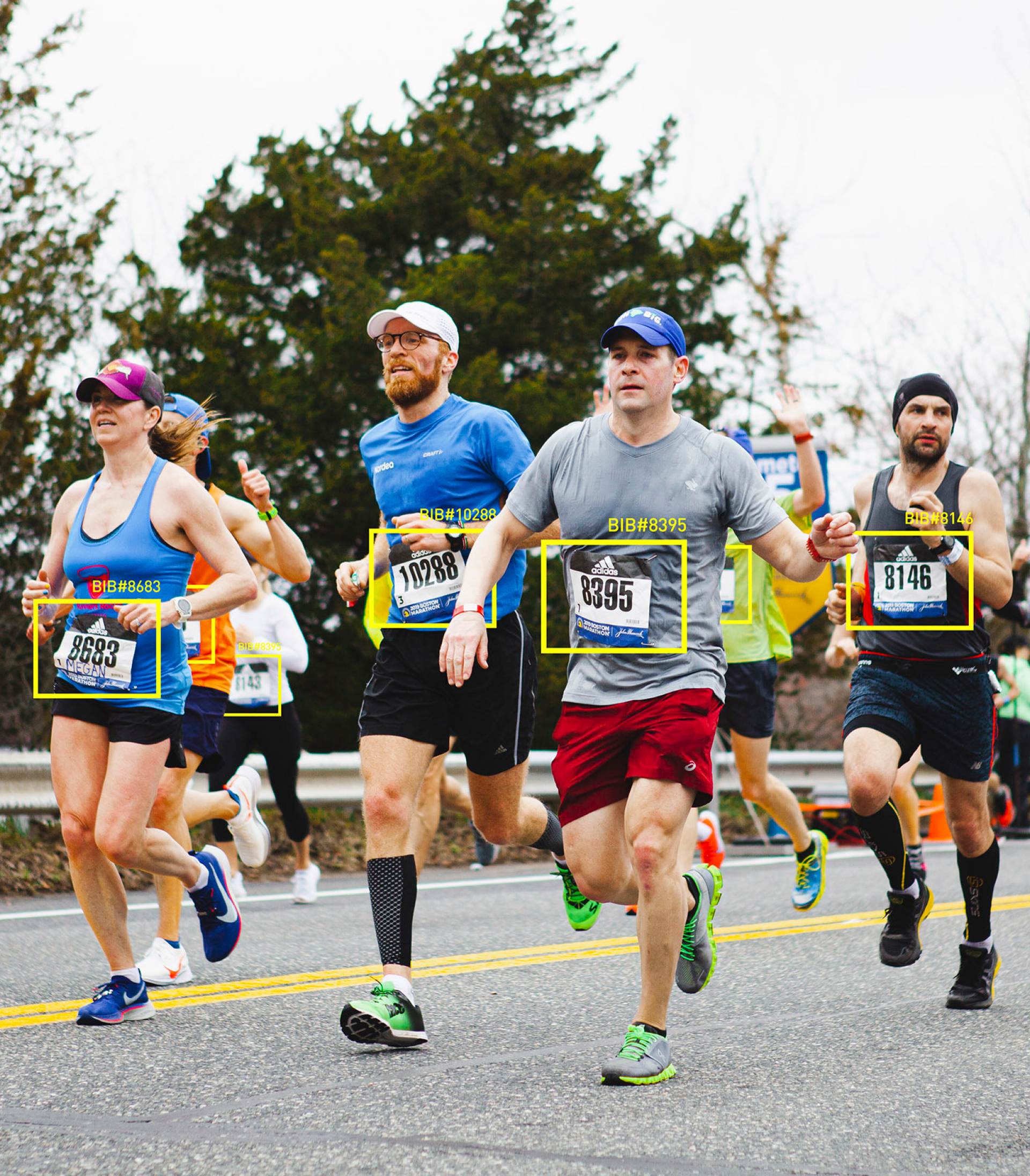 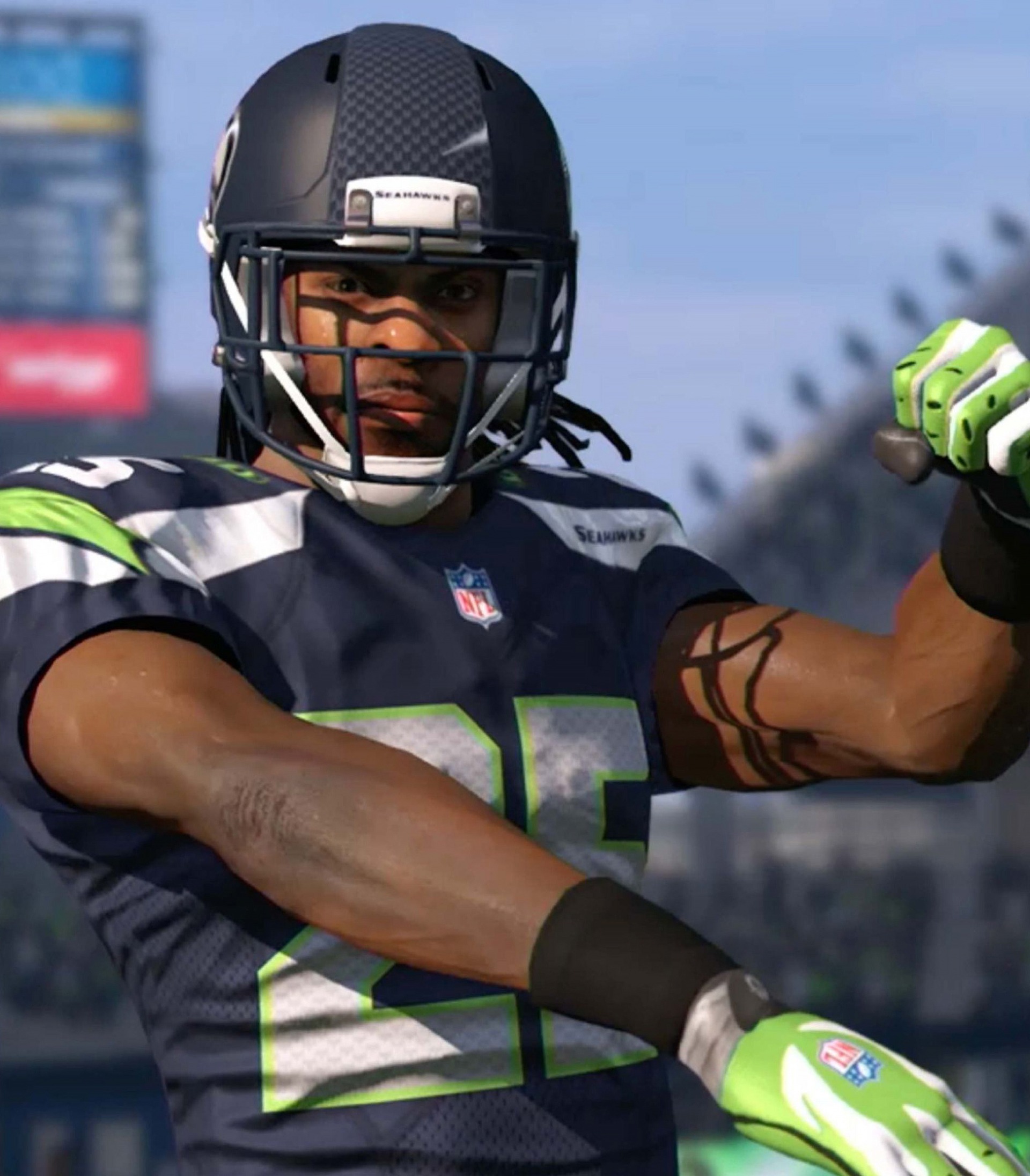 TL;DR: We won the internet with Madden memes.